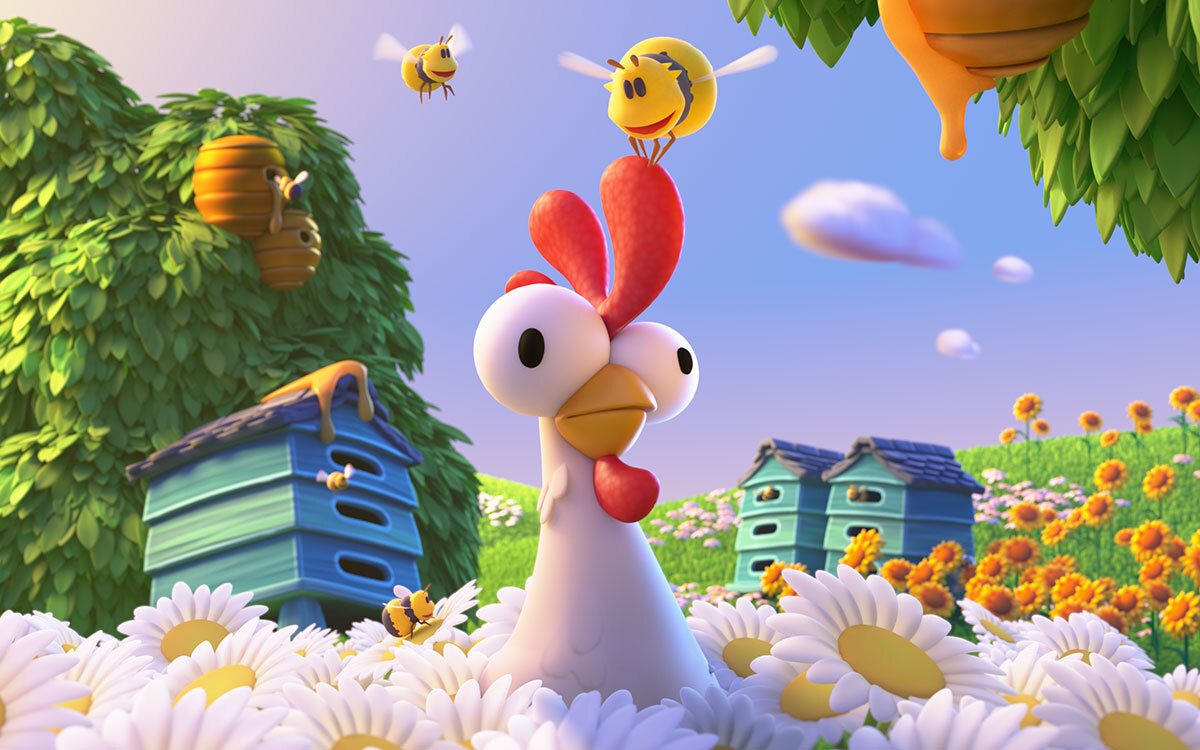 We’re looking for a Game Lead to steer and guide a new Supercell game still under development - a game that will hopefully be one of our next live games entertaining tens of millions of players worldwide. As a game lead at Supercell, you need to be a strategic, long-term visionary, who not only understands product but also game development and building and exciting communities around games for years to come.

You are a great communicator and collaborator, and a solid leader. We’re looking for a seasoned leader with long-term growth and NOT short term business gain mindset, who will steer the game team to achieve growth collectively. It’s important that you are passionate about games, that you know how game development works and how to keep players happy. Think of it as being the CEO of a successful company of less than 20 people. If this sounds like you, we’re interested in talking to you!

About Supercell
We are a mobile game developer based in Helsinki, Finland, with offices in San Francisco, Seoul and Shanghai. Since our launch in 2010, we've released five games globally – Hay Day, Clash of Clans, Boom Beach, Clash Royale and Brawl Stars.
To make five games, we've killed dozens along the way. That's because we're obsessed with quality. Our goal is to make the best games – games that are played by millions, enjoyed for years and remembered forever. To achieve this goal, we create the best possible teams and give them the freedom and independence that are core to our success.
You might love it here...
If you love to think, talk, play and make games, Supercell is the place for you. We're made up of proactive, independent teams with the freedom to do what they think is best for their players, our games and the company at large. We know that it takes more than just independence to make great games, so we also take very good care of our people – providing them with the compensation, work environment and resources they need to succeed. Read More
This position is in Helsinki, but you're not?
Luckily, moving to Helsinki is easier than you might think. No matter where you would be moving from, our dedicated people will help you from beginning to end. We're here to make sure the process is as smooth as possible for you, your family and whoever and whatever you're bringing along. Read More