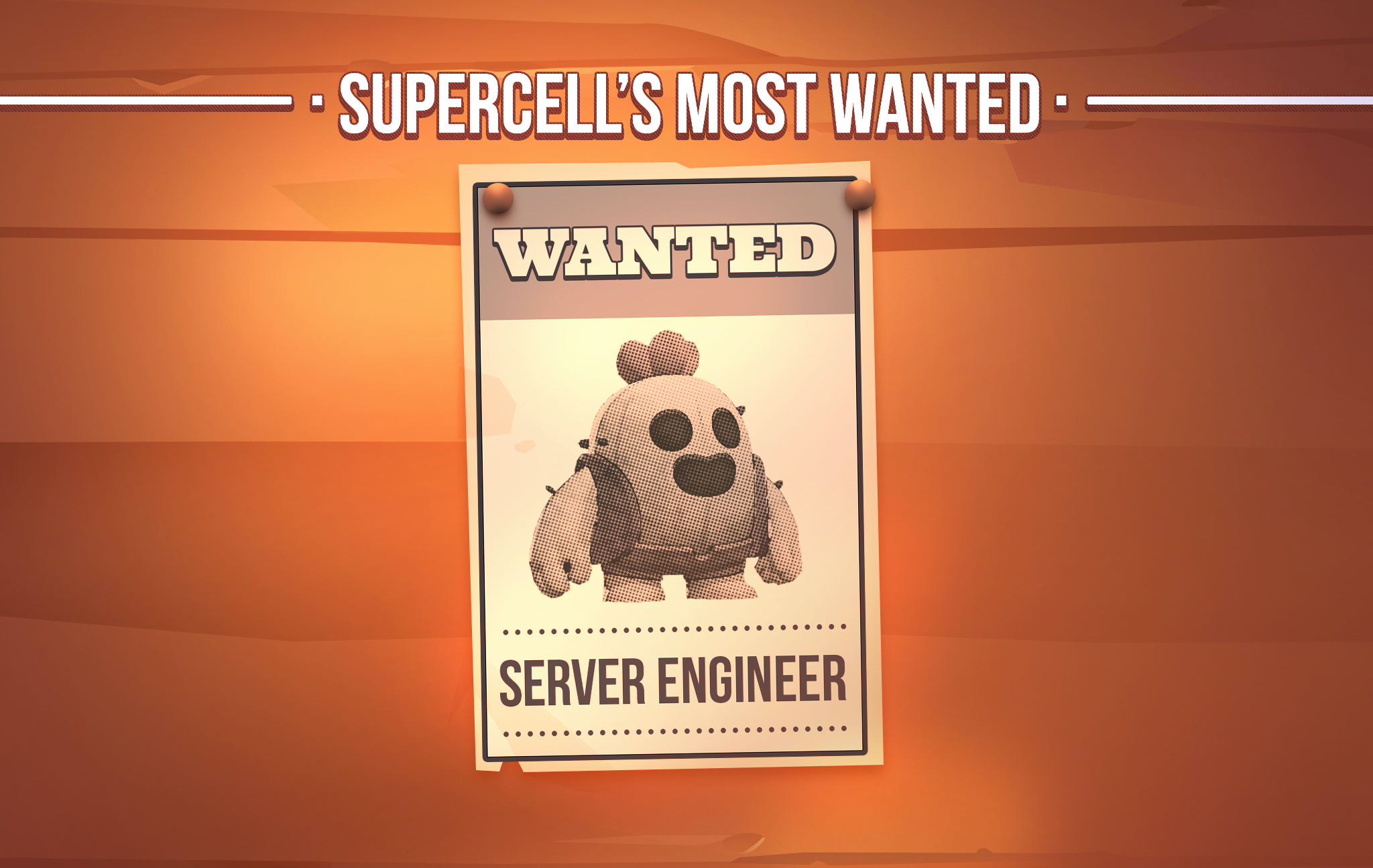 In 2018, we took a big step as a company as Shanghai became the site for our first game studio outside Helsinki. The goal for our developers in Shanghai and in Helsinki is exactly the same: to create globally appealing games that are played for years and remembered forever. This is our opportunity to bring together the best of two different worlds.

We have now reached a point where we need one more experienced Server Engineer to join our game teams in Shanghai. As a Server Engineer at Supercell, you'll be embedded in a game team, actively contributing to game design and direction. First you will join a new project which later on hopefully becomes a live game. Nevertheless, whether you will be working on a live game or a new project, you'll be responsible for making sure that our tens of millions of daily players get the best, most uninterrupted experience possible.

While our server engineers sit with different game teams, communication is absolutely vital to our success. We frequently share our learnings – both successes and failures – across game teams to make each team better. You must be humble, pragmatic and willing to admit and explain your mistakes. That way, the next time something goes wrong, we'll all be better prepared.

If you have experience of developing live systems and using virtualized computing, and you understand what it means to support a system with large user volumes, in addition to being interested and excited about working in these areas, you might just be the person we're looking for!

About Supercell
We are a game company based in Helsinki, Finland, with offices in San Francisco, Seoul and Shanghai. Since our launch in 2010, we've released five games globally – Hay Day, Clash of Clans, Boom Beach, Clash Royale and Brawl Stars.
To make five games, we've killed dozens along the way. That's because we're obsessed with quality. Our goal is to make the best games – games that are played by millions, enjoyed for years and remembered forever. To achieve this goal, we create the best possible teams and give them the freedom and independence that are core to our success.
About Shanghai studio
As Supercell’s first ever international game development studio, the Shanghai studio is one of the most exciting things happening in Supercell and a unique opportunity to join at a relatively early stage to help shape our path. Our vision is to be a world-class international studio, making new global hit games; whilst leveraging the unique advantages of the game development scene in China and broader Asia.
You might love it here...
If you love to think, talk, play and make games, Supercell is the place for you. We're made up of proactive, independent teams with the freedom to do what they think is best for their players, our games and the company at large. We know that it takes more than just independence to make great games, so we also take very good care of our people – providing them with the compensation, work environment and resources they need to succeed. Read More
This position is in Shanghai, but you're not?
Luckily, moving to Shanghai is easier than you might think. No matter where you would be moving from, our dedicated people will help you from beginning to end. We're here to make sure the process is as smooth as possible for you, your family and whoever and whatever you're bringing along.Read More