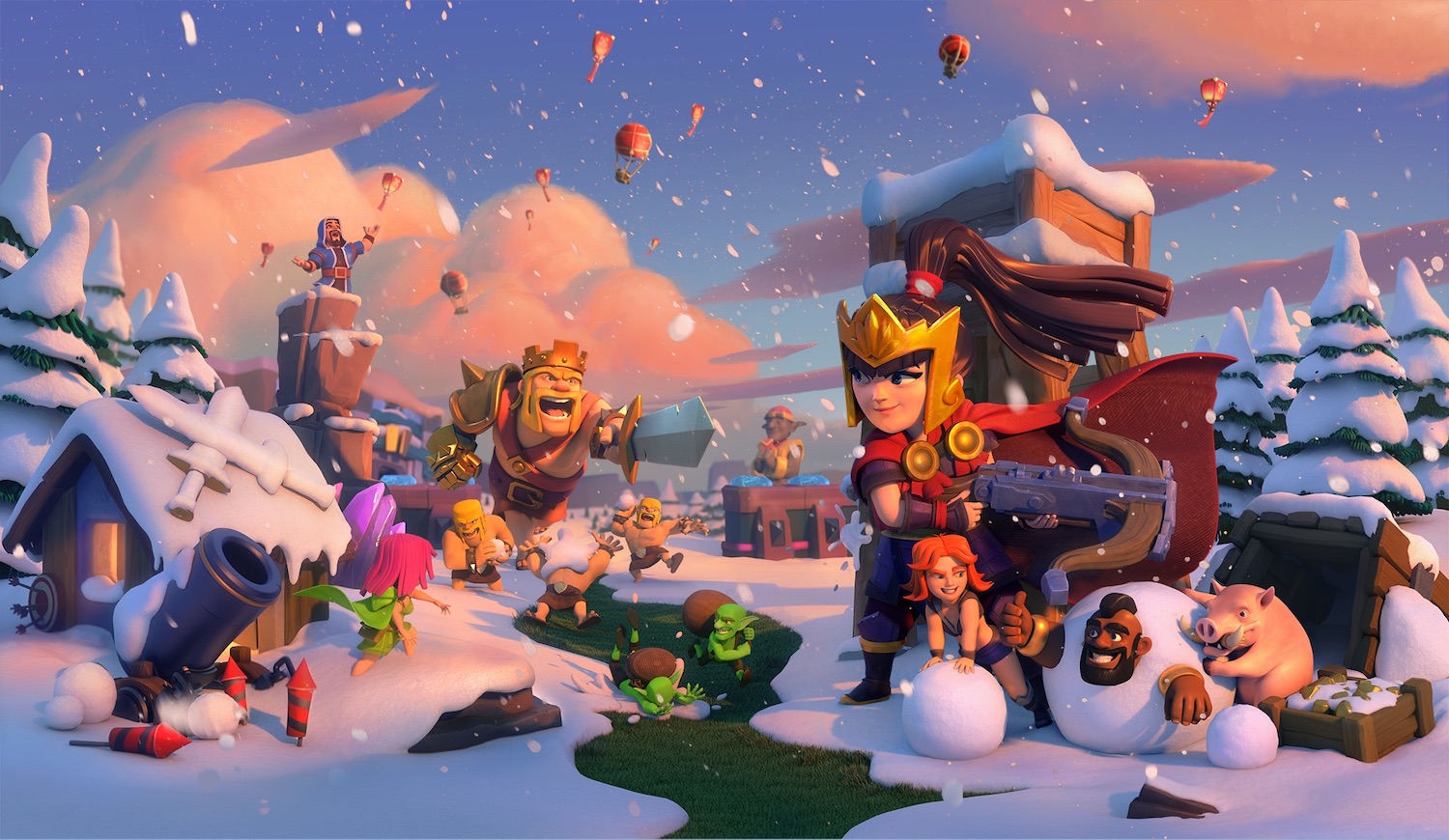 Supercell structure is based on the idea of having small, independent teams. Small teams allow us to build, break and shift quickly, but they also require that everyone on the team fills multiple roles. Working as an artist at Supercell is not an exception to this, and therefore we are looking for artists who can create in-game ready real-time 3D assets independently while also being able to contribute in other areas of game development.
We are not looking for just any artist, but we're looking for a Game Artist that loves, plays, lives and breathes games. You will be surrounded by people who will help you become a better game developer each day, inspire you and push you to break mobile games as we know them today. And you will also do the same to the people you are working with.
During the years at Supercell, most likely you will be working both on an existing IP and new, unpublished games. Whatever it is you are working on, you'll own it. You enjoy working as part of a team, but have a proactive approach with a hunger to take responsibility on an individual level. Our teams are small and agile, and we strongly believe in the creative freedom of an artist. As a game artist at Supercell, you will be responsible for the visual style, design, UI and the overall look of the game you are working on.
Responsibilities
Requirements
About Supercell
We are a mobile game developer based in Helsinki, Finland, with offices in San Francisco, Tokyo, Seoul and Shanghai. Since our launch in 2010, we've released five games globally – Hay Day, Clash of Clans, Boom Beach, Clash Royale and Brawl Stars.
To make five games, we've killed dozens along the way. That's because we're obsessed with quality. Our goal is to make the best games – games that are played by millions, enjoyed for years and remembered forever. To achieve this goal, we create the best possible teams and give them the freedom and independence that are core to our success.
You might love it here...
If you love to think, talk, play and make games, Supercell is the place for you. We're made up of proactive, independent teams with the freedom to do what they think is best for their players, our games and the company at large. We know that it takes more than just independence to make great games, so we also take very good care of our people - providing them with the compensation, work environment and resources they need to succeed.
All positions