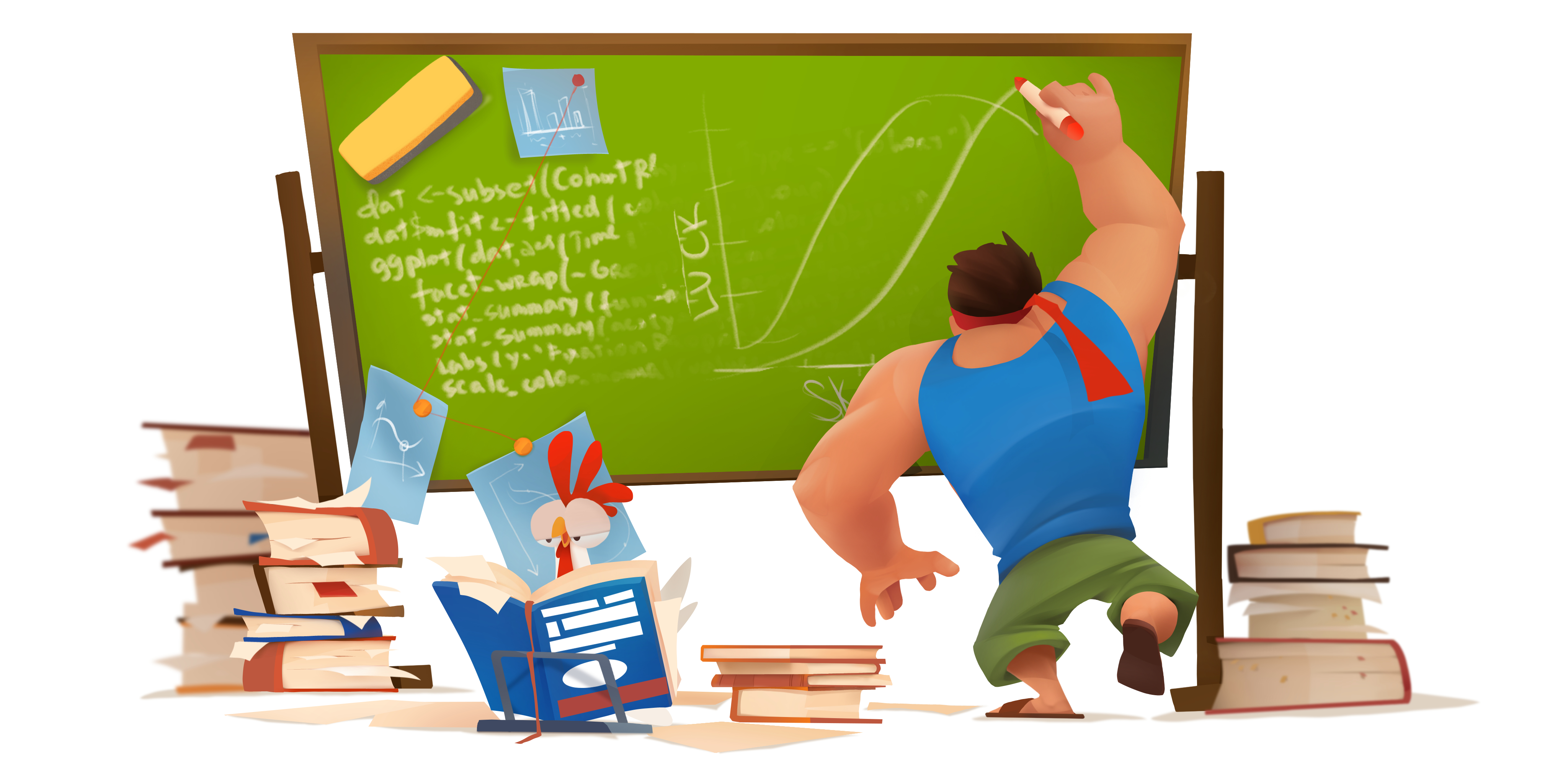 At Supercell, outstanding Player Experience is one of the core components of fun games that are played for decades and remembered forever.

We are looking for a data analyst with a passion for helping millions of players to enjoy our games in a trouble-free way. In this role you will be coordinating our external analysts with their data needs as well as our internal needs for your brains. The ideal candidate is someone with a strong analytical mindset and interest in analysing player behavior. Someone always on the lookout for new ways to help us serve players better and improve overall player experience with new ideas and approaches.

About Supercell
We are a game company based in Helsinki, Finland, with offices in San Francisco, Seoul and Shanghai. Since our launch in 2010, we've released five games globally – Hay Day, Clash of Clans, Boom Beach, Clash Royale and Brawl Stars.
To make five games, we've killed dozens along the way. That's because we're obsessed with quality. Our goal is to make the best games – games that are played by millions, enjoyed for years and remembered forever. To achieve this goal, we create the best possible teams and give them the freedom and independence that are core to our success. Read More
You might love it here...
If you love to think, talk, play and make games, Supercell is the place for you. We're made up of proactive, independent teams with the freedom to do what they think is best for their players, our games and the company at large. We know that it takes more than just independence to make great games, so we also take very good care of our people – providing them with the compensation, work environment and resources they need to succeed. Read More
This position is in Helsinki, but you're not?
Luckily, moving to Helsinki is easier than you might think. No matter where you would be moving from, our dedicated people will help you from beginning to end. We're here to make sure the process is as smooth as possible for you, your family and whoever and whatever you're bringing along. Read More

We’re looking forward to hearing from you. It’s always exciting to receive thoughtful applications with more than just a blurry image of a cat. Although we do love cats.